Summer is finally here! School is out, the sun is out… and crazy insane monsters are out to get you! Brand new releases have just launched in the best online adventure games. So brandish that broadsword, log into your favorite Artix Entertainment game, and be entertained all summer long! 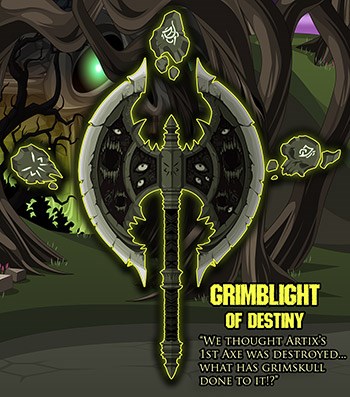 AdventureQuest Worlds
We need YOUR help building Lorepedia! Maya the Loremaster in Battleon’s Library will write while you fight! Hunt down all the monsters in the game to assist Maya on her Monster Biographies for Lorepedia’s newest chapter. After earning Loremaster Reputation, get your hands on the Grimblight of Destiny and bring the fight to Binky, the Magical Mean Eating Unicorn! 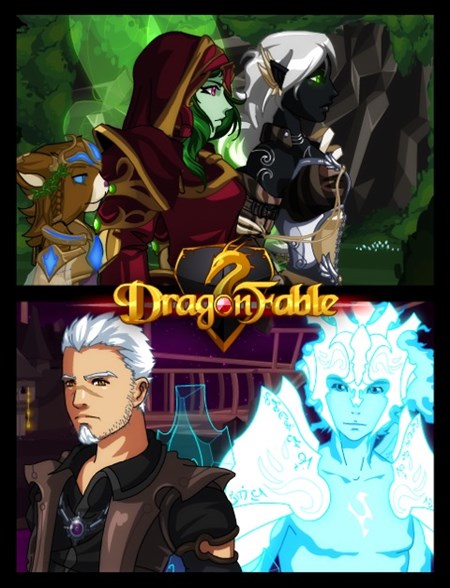 DragonFable
This week there will be a new Sulen'Eska quest, Freedom Fighters, where YOU will help to defend more Clawkin villages from the Rose! And just who is the mysterious Vind agent? Don’t forget to get your second present for DragonFable's birthday month! 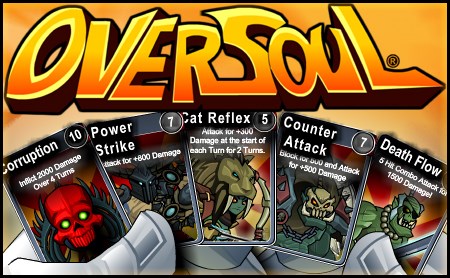 OverSoul
Neutral Card Series is Live! The Ice Series has been removed (or melted?) for now and Taro the Manslayer is finally available to fight for you! Stay tuned for the Nulgath Themed Bike coming to EpicDuel, and don’t forget to cast your votes on the Oversoul Art and Backstory Suggestion Contest. 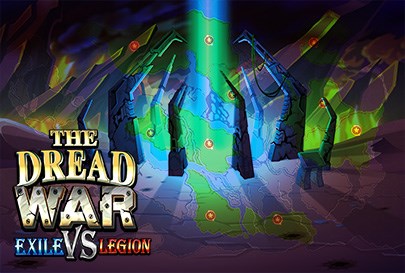 EpicDuel
The Dread War is coming!  Tensions between Legion and Forces are at an all-time high, and Delta V is poised to explode into all-out war June 21st.  Will you fight for Freedom with the Exiles or battle in the name of Order alongside the Legion?  This Friday, we will be launching the complete Dread Plains, along with a new map / navigation system. Travelling the entirety of Delta V has never been quicker or easier! Also, our special guest artist, the great Nulgath, is lending his skills to EpicDuel for the construction of an epic new bike!  Strike fear in the hearts of your enemies as you tear across the battlefields in this demonic creation! 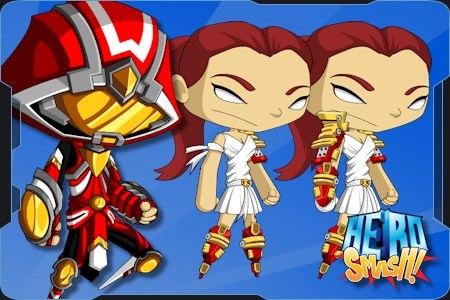 HeroSmash
The long awaited Randor the Red Gear Shop has been added to Overlook! Introducing leveled gear, a level 5 armor which will have less than a level 10 in appearance. Next year, we’ll add more levels and options to trade lower level gear for higher level ones for a small fee. And stay tuned for the next Blockbuster Event at the Movie Plex! 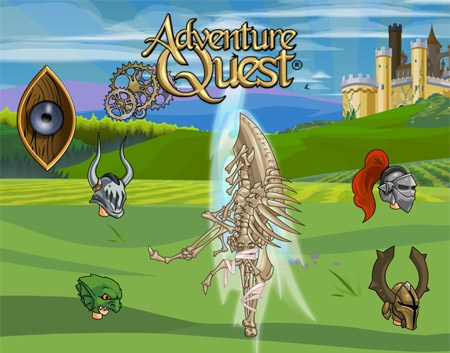 AdventureQuest Classic
It’s a great day for Good Knights in Lore! To honor the upcoming arrival of the Knight Class, 5 new Knight Helm player faces have been released, each representing the different Kingdoms you can train at! Father Time Shield will be making a return in time for Father's Day with updated stats and max-lvl tiering. Eye of Naab is also being updated with a new look and a powerful new skill. Serve up some pain to your enemies with your AQ Brand Volleyball, now available in the Limited Time Shop! Then embark on an all new Rare Item Hunt where a super rare, special weapon variant is hidden somewhere in one of the backgrounds in AQ! 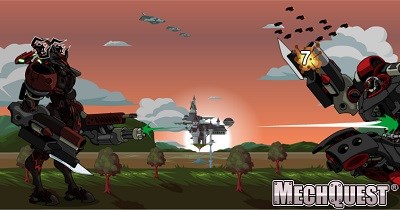 MechQuest
MechQuest Pilots, prepare for battle! A new arm weapon in the "Valoth's Epic" series is coming to the Epic Ltd. Time shop this week. This version will have a powerful special vs. the Shadowscythe that will only exist on this limited-time version, so be sure to get yours while you still can!

Pyromanticore: Good for you guys. School just started, here in the Philippines school just ended and we're back packing our bags :'( It seems I won't be keeping up with school. Reply  Posted on 6/18/2013 8:17 AM
Delete  Reply