The June of Doom has arrived! New releases in your favorite Artix Entertainment games guarantees a summer full of fun! And danger. And lots and lots of bad monsters who want to send you to summer school! Yikes. Here’s your chance to score an A+ in your tests quests as you play through these brand-new releases! 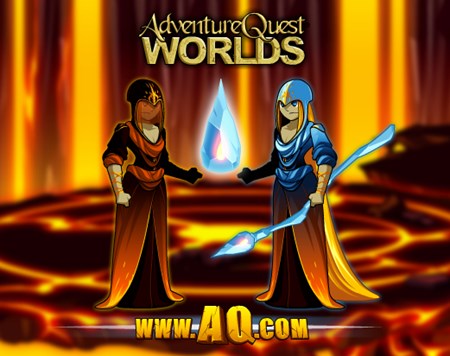 AdventureQuest Worlds
What mysteries will you uncover on the Isle of Fotia? Inhabited by the Femme Fatalities Cult, the volcanic island of Fotia safeguards an ancient relic: the Frozen Flame. No man has ever laid foot on the island… but with the volcano on the brink of eruption, the Femme Fatalities need all the manpower AND womanpower to help save Fotia! Gear up in Dage the Evil’s OathKeeper Armor Set from his Featured Artist Showcase Shop in Battleon, and then sail on over to the Isle of Fotia where more treasures await! 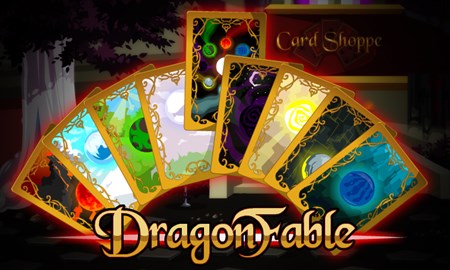 DragonFable
All hands on (card) deck! The Card Shop in Ravenloss is now open, and there is also a "card game" you can play. Most combos will result in generic fortunes while others will launch fights that range from easy to challenge. There are also "treasure" chests that you can walk to after defeating particular monsters, so you can try for rewards tailored to the difficulty of the fight.

OverSoul
The Character Suggestion Contest is underway! There will be TWO winners again, but this time there will be two separate types of entries:

This week we will be choosing multiple entries for both art and for backstory. Afterwards, the player community will vote for your favorite in each category. Voting will last 1 week. The Art and Story suggestions with the most votes will be designed, animated and put into Oversoul! Once we have chosen the entries for you to vote on, we will set the ending date for the voting. Stay tuned! 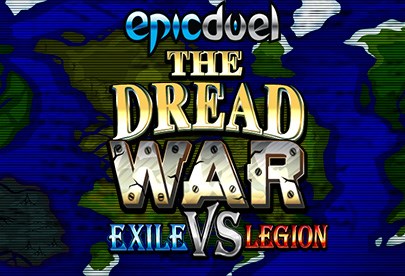 EpicDuel
This week we packed a host of dry erase boards with war plan details. We want the Dread War to be EpicDuel's best event yet, but we also want to it be dynamic enough to expand upon in the future. No release this week as we continue to plan and build this exciting new feature. 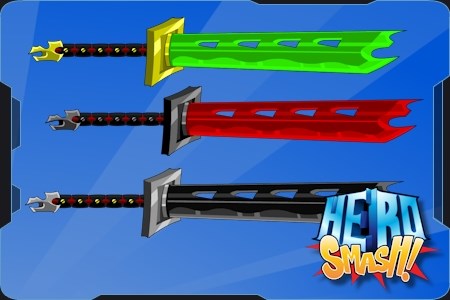 HeroSmash
Witness all the loot in store (literally!) in Randor the Red’s Birthday Shop, full of goodies and rares! Also this week, one lucky player has become an artist in training for HeroSmash - Tally. We are also nearing the end of finding a writer, too!

AdventureQuest Classic
Summer time is here, and a massive haul of gear will get you ready for the season: new player faces, weapons of varying attack types, Arm Floaty Shields, and the Summer Tide Mage Staff. Grab your Tribal Shaman armors while they are here because this week they will be replaced as the free bonus item that comes with the 12000 Z-Token Package: Cysero’s Phone Book Spell. And now you can Guardianize your character and get the powerful Golem Builder Armor for free, plus access to a special shop where you can upgrade your armor! 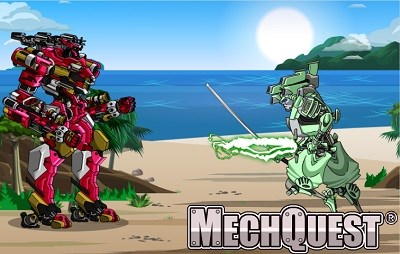 MechQuest
The versatile Automorph Mecha, converted to a permanent version, is being drop-shipped to the Star Captain Club this week! Also this week, the Cosmic Ivy Blade gets a second Overclock Chip, so use your Nova Gems in the Grand Champion Shop on Planet 51 for your level 48 Blade!