It’s the last day of the month. But just because May is ending doesn’t mean your battles are—in fact, they’re only getting started! Log into every Artix Entertainment game and uncover brand-new releases in your favorite online adventure games. 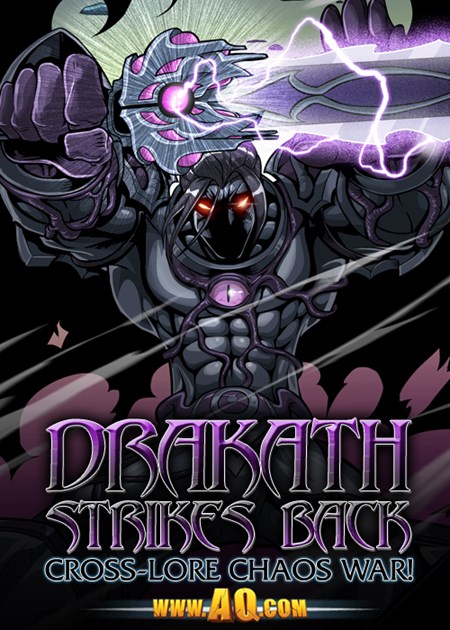 AdventureQuest Worlds
Slay the Chaorrupted creatures invading the cities and towns across Lore! Things have been too quiet for Drakath, the Champion of Chaos, so he’s set loose his Chaos minions and they're free to play games with your mind... and wreak havoc in our world! Claim your Chaos War rewards, score the brand-new Golden Fury Armor set with your 12 Month Membership package, and get your Anime On in Jemini’s Featured Artist Showcase Shop! 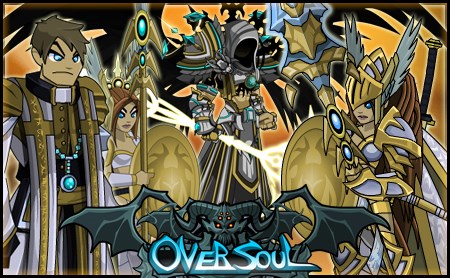 OverSoul
Light up the battlefield with the newly-released Light Card Series!

A new Card Penance has made the scene: Discard 1 card and use 3 mana to gain 800 Health. 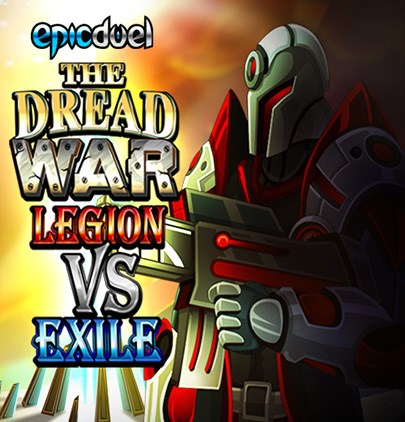 EpicDuel
War development is fully underway as battle lines are drawn across Delta V. The Dread War will be the biggest for EpicDuel yet and it will forever shape the future of the Legion and Exile forces. Now is your last change to grab the Arborgeddon and 2013 Bunny rares as they go back into hibernation for the summer war event. 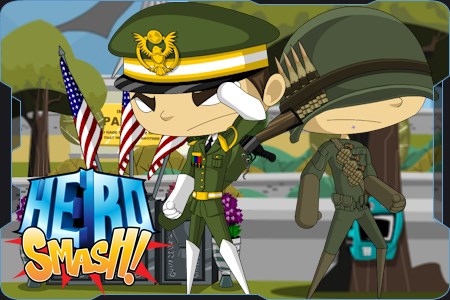 HeroSmash
Rare item collectors rejoice! This past month, HeroSmash has released items for Cinco de Mayo, mods’ birthdays, and our newest Memorial Day shop! And due to popular demand, Member and Smashcoin items are now both the same, except SC ones do not take up bank space. 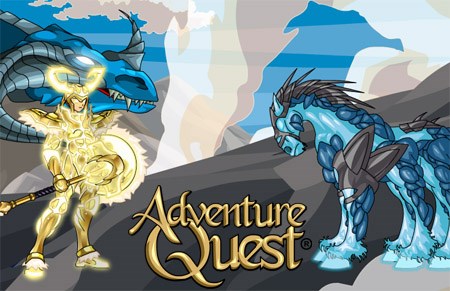 AdventureQuest Classic
Keep your guard up, Asgardians! We have remade the Asgardian Set with higher-level versions plus a new, golden Gleaming Asgardian Set! Battle your way through treacherous Thunder Mountain to find pieces of the legendary Asgardian Set. Due to some mysterious force, new weapons belonging to the set have appeared! 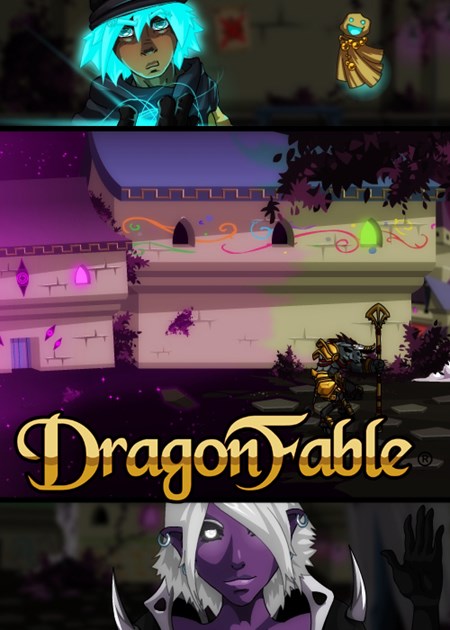 DragonFable
Ravenloss Book 3 town has just been released! Check out the new card suit shop weapons, house shops, and more. And 2 random dungeons have been added as well! 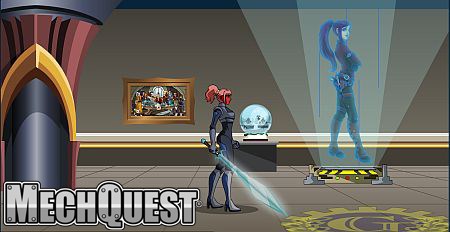 MechQuest
The Steampunk mecha model is being manufactured at higher levels! Star Captains: Visit the Art Museum shop on Friday to get a print of the painting hanging in the Art Museum Lobby! Also, have you gotten a Holo-Jemini Statue for your starship yet? This version is a Birthday Rare!

Fife M: During the AQW cutscene Drakath refers to the hero as a "he" regardless of whether or not you are a male or female. Reply  Posted on 6/1/2013 5:06 PM
Delete  Reply