Every Friday, Artix Entertainment releases new monsters, weapons, adventures, and more in our online flash games. And guess what—it’s Friday once again, and new releases are waiting for you! Feel free to play all weekend long and get an extra bonus day of play in. Let’s make this Memorial Day weekend memorable! 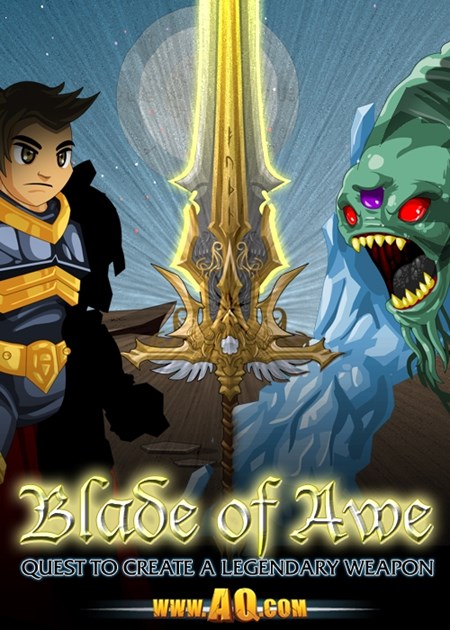 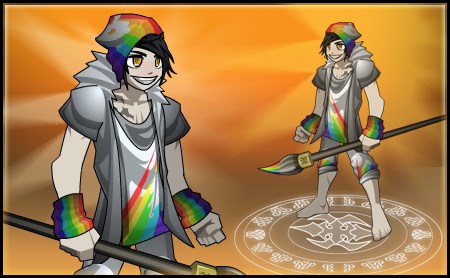 OverSoul
A couple weeks ago, Rev entered a photo contest to try to win the prize. With your support, he got more than enough votes to win—more then 500! As promised, Rainbowtheus will be released for FREE! Grab him in the character shop now and us your Rainbow powers. The Light Card Series and two new characters—with Rank Ups—arrive next week! 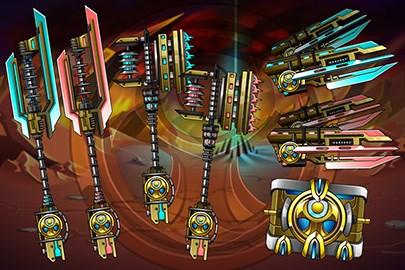 EpicDuel
Prepare for WAR! Legion and Exile forces are gathering in Delta V's most war-torn zone, The Dread Plains.  Prepare for battle with 2 new promotional packages, allowing you to stock up on the latest Legion and Exile gear. Also, each package comes with a special bonus: a Legion or Exile War Chest! 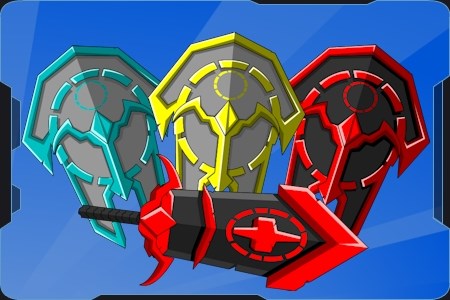 HeroSmash
Happy Memorial Day, Heroes and Villains! Memorial Day weapons have made the scene and the Cinco de Mayo shop has been updated with a new outfit—including a color-custom version. A new Battle Poll is up - Wonderp Bread will make a Wolf or Unicorn head based which side wins! 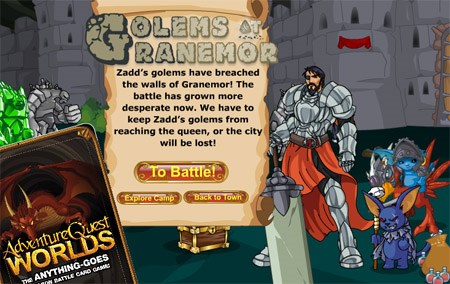 AdventureQuest Classic
The Golems at Granemor are off to a rocky start! Zadd raised an army of golems and now wields the power of the Azamay. Heed the call of battle or Granemor may be lost forever! Work your magic in-game and receive Azamay runestones, and then take your battles into the real-world with the Battleon Card Deck! 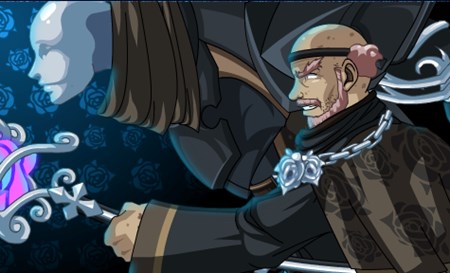 DragonFable
Embark on an all-new Sulen'Eska quest with a special boss fight. Check out the item rewards in the DC shop with some new items from Cronix and Revontheus! 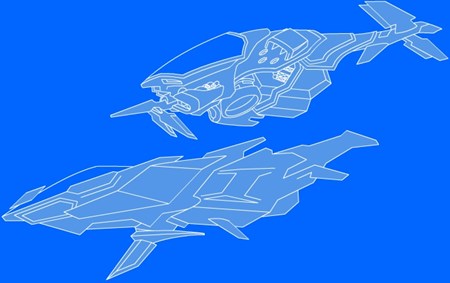 MechQuest
The MQ Team is still hard at work creating the ultimate finale. We're building up the releases with as much polish as we can manage and you won't be disappointed! In the meantime, help Queenadent Odessa bring back ammo before Soluna City is overrun with Shadowscthe forces!

KimCrowley: every week that passes the game has been surprising Reply  Posted on 5/24/2013 7:14 PM
Delete  Reply

undeadarti: For the week: AQ: Golems? At granemor? IMPOSSIBLE!-Kaos from skylanders voice at IMPOSSIBLE!- Reply  Posted on 5/24/2013 8:01 PM
Delete  Reply

Rune_knight80: Dear artix entertainment i have looked back and this update shows me what you have been missing i have seen your amazing work of art called adventurequest this game was unique following a different path then normal games with sets that made you feel powerful bringing down tough enemys in a battle threatening you everytime but somehow smashing them with items that felt as different as possible with unique enemys and you spread creating game after game when you hit your problem... you overextended with a new game coming every couple weeks old games players have spent money on dissapear and your latest hit adventurequest worlds started sucking money and missing the old magic by making the toughest quests not like the old dungeons or monsters like carnax creatures that tested you but in your latest move a quest that requires killing the games toughest bosses one thousand or more times with items losing their individuality that the old game hit right oin i hope you fix this in adventurequest 3d and bring your games back to their old glory Reply  Posted on 5/25/2013 12:21 AM
Delete  Reply

OrderWeaver: Really Exited about the new updates, and cant wait for the Mechquest Finale! Reply  Posted on 5/25/2013 4:11 AM
Delete  Reply

Lightningninjastorm: How do we get to current missions on Shadowscythe war? I have completed EVERYTHING, and done all of the missions to the point where Necryptos has joined the War and the meter is at 18%. Reply  Posted on 5/25/2013 7:48 PM
Delete  Reply

Withered: I have a complaint. I was kicked off the server as i was questing for the legendary rune. Reply  Posted on 5/25/2013 8:37 PM
Delete  Reply

Lelouch2411: Guys just a suggestion can you increase the drop rate of the parts of Blade of Awe especially the runes. Reply  Posted on 5/26/2013 1:25 AM
Delete  Reply

oreo876: Ya know the quests to get the Blade of Awe aren't required. If you don't want to farm, then don't. Also on another note. I have seen on forums word that the Guardian Blade of Awe's art will be changed. Is this true or false? I would like something to set it apart from the regular one but there is no need to make it more powerful or anything. I would just like it to reflect its description of being made especially for us. Reply  Posted on 5/28/2013 11:10 AM
Delete  Reply

Lelouch2411: And by the way I suggest that you increase the drop rate because even if I already get the sword I think it's powers are still not that worth our hardwork! Reply  Posted on 5/29/2013 1:13 AM
Delete  Reply