Fiesta On with Brand New Releases!

Cinco de Mayo is this Sunday!  But here at Artix Entertainment, we have celebrations and fiestas all weekend long in your favorite games! 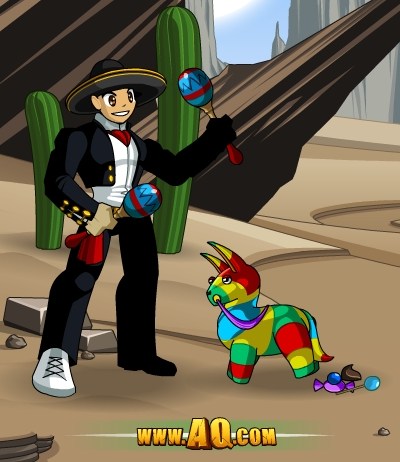 Let the festivities ensue as you battle on to victory! Fiesta on!

Possess the Frost Queen today and get ready for her Legendary evolution next week! 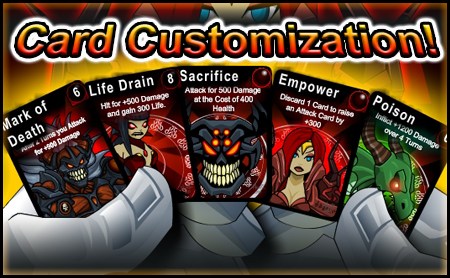 Who strikes fear and inspiration into millions of AQWorlds players? None other than Dage the Evil, the Dark Lord of the Undead Legion! And this week you will uncover the Undead Legion’s very dark history—from the beginning! Embark on brand-new quests with exciting rewards as you unearth the deepest darkest secrets of Dage’s Undead Legion. Unleash the power of the all-new Blood Titan Class and get ready for fun and fear! 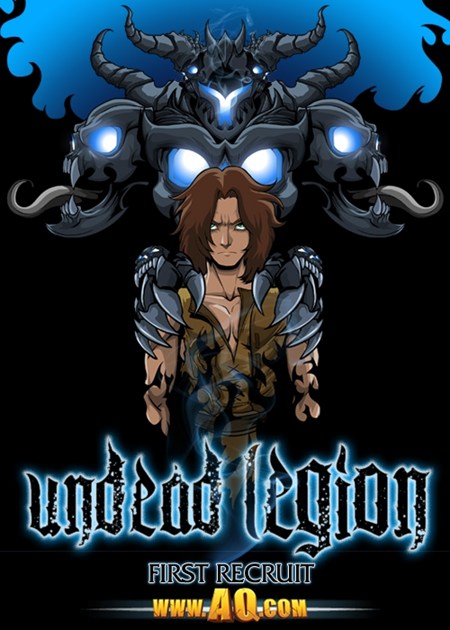 Davarril thought taking over Delta V would be a walk in the park, but the diligent duelists have kept his infestation confined. Players are working day and night collecting purified spores to heal the Biological Preserve and take the fight to Davarril himself. Once the War Bar reaches 100%, there will be nothing keeping you from delivering justice to the rogue Archivist. Meanwhile, Cinderella's war shop will be supplied with a shipment of new armors and an awesome Botanical Bike! 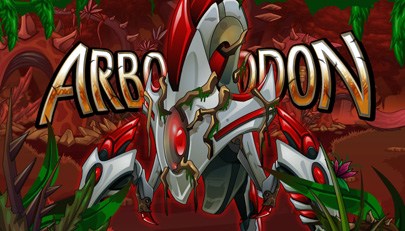 Randor the Red is leveling up in real life! Celebrate Randor’s super birthday and Cinco de Mayo this weekend! 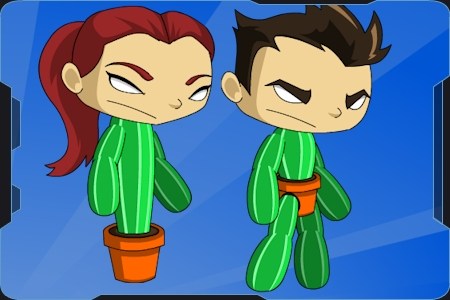 Absol-ution Part III begins! The crew of the D.E.N.N.I.E. Phantom watches helplessly as EtherSeid does the unthinkable—in an instant, Lore is gone! The penultimate part of the Absol-ution saga and the final quest sets the stage for a massive war like no other! After saving Lore, celebrate Cinco de Mayo with Puebla Maces, Zaragosa Polearms, and the Piñata Zard full of rare goodies. 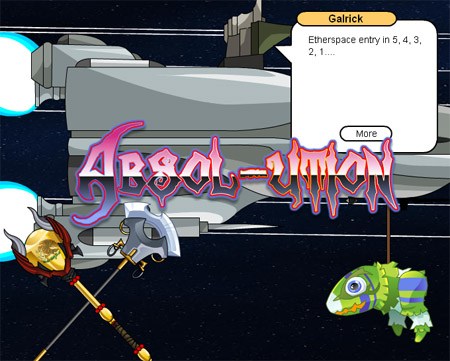 After braving the desolate Sandsea desert to uncover The Rose's thorny plot, you've discovered the Sek-Duat's hiding place... and the final battle begins this weekend!  Take down the Emperor of the Sandsea on foot or harness the power of your dragon to defeat Titan Sek-Duat!  Unlock all-new Enchanted DragonLord weapons and house items this Friday, then return Sunday for new Cinco de Mayo seasonal rare gear! 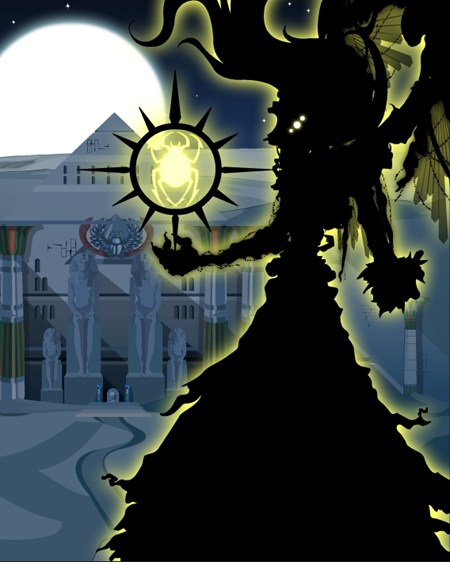 The MechQuest team is working on a fantastic finale for you!  Stay tuned... 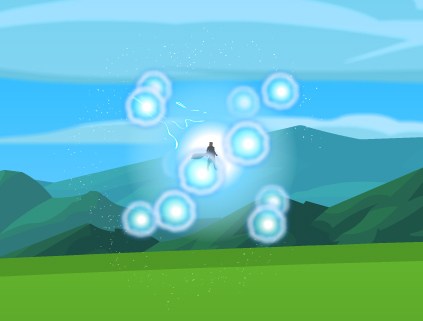 Damian_N.: For anyone who doesn't know what Cinco de Mayo is. It means the 5th of May. It is to celebrate the victory over the French even though it only lasted a few years before the French struck back and claimed Mexico, it is still celebrated to commemorate their victory over the guns,horses,and soldiers of the opposing army. Reply  Posted on 5/3/2013 6:13 PM
Delete  Reply

velc: I shall be Livin loca TONIGHT NOT EVEN SURE IF i USED THAT CORRECTLY. dragonfable is below adventure quest whhhhy ok done being insane(for now) anyway is that dage without his armor in the picture in the dragon fable picture duet (I know I used it incorrectly this is just my nickname for him)looks really awesome Reply  Posted on 5/3/2013 6:35 PM
Delete  Reply

Cryptos2600: I really love the AQWorlds release. It's small but packs a punch :D. I'm happy for Randor of HeroSmash. Happy Birthday! :DDDDDDDDDDD Reply  Posted on 5/4/2013 9:13 AM
Delete  Reply

sirskulley: can someone tell me how to contact aqworlds they said they would send free gift code to email I never got it can help plz Reply  Posted on 5/5/2013 3:48 AM
Delete  Reply

ingomarelementary: I didn't get the email either. It was supposed to be one of those items that spread around AQW by word. Posted on 5/5/2013 3:48 AM