Nulgath has just unleashed 12 new powerful and sought after Characters in OverSoul!

Possess and Master these new OverSouls and get ready for next week’s Card Customization! 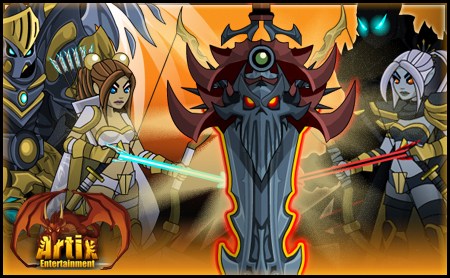 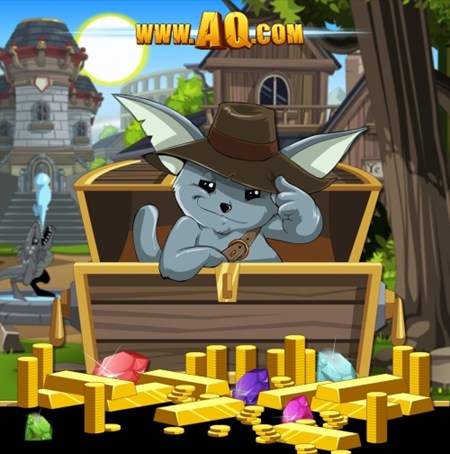 Arborgeddon is here! Davarril, the evil Archivists, is spreading mind-altering spores across Delta V to take back the world for plantkind! It is up to you to battle and collect enough spore samples to cure the infestation and turn the tide against him. Collect enough spores, and unlock a super secret shop packed with war prizes! Are you ready to save the planet from itself? 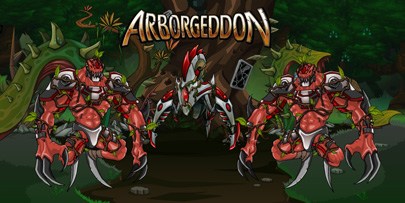 Happy Earth Day and Arbor Day! Polistar has made some cool seasonal event gear. We are currently working on bugs that appeared after the server merging. We are receiving a lot of super contest entries and hope to soon be inviting some new volunteer staff to HeroSmash :). Wonderp Bread has been busy with a new quest project while Lycus and Randor have been planning the future of Overlook. The super City Bridge will be the intro to HS and Overlook will have a quick tutorial, helping new players get started! 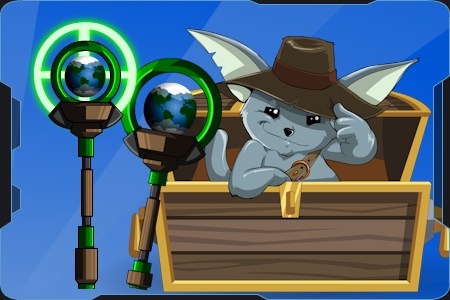 Get ready for Absol-ution Part II: A NightMare from the Depths of Dreams! The Absol-ution saga ascends to a shocking climax as the D.E.N.N.I.E. Phantom punches its way through the Nightmare Realm and into etherspace. The coming of Lord EtherSeid will end with drastic and explosive consequences you cannot even begin to imagine… and possibly not even remember! Can you also find the super rare, special weapon variant somewhere in one of the backgrounds in AQ? Help support AQ by purchasing the 7,500 Z-Token Package and receive the BloodThorn Blade and Shield for free! With your Z-Tokens, you can also buy the Moglin Dracowolf Pet from the Z-Token Shop! And it’s our very own artist Clyde’s birthday, so he’s opened his shop with the Spirit Hunter Scythe series! 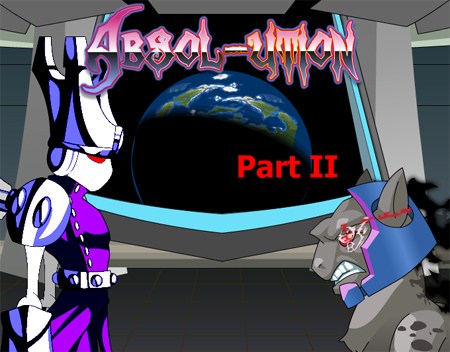 Breakout your biggest blades, Hero, because Anoril (the friendly chief Gorillaphant Wrangler) needs YOU to break in the FalconsNest Noo's newsest occupants!  Contain the panda-monium before the tourists are left floundering... because the situation is becoming unBEARable! Once you've cleanedup the mess, Anoril will have an all-new souvenir as a thank you gift! 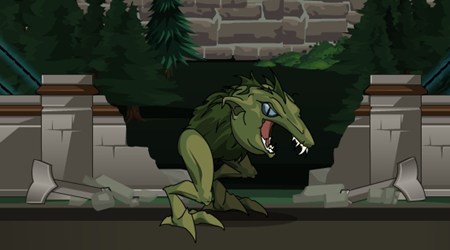 The MechQuest team is hard at work building you an EPIC Finale! The first quest of the finale, Jemini, will be released next week! 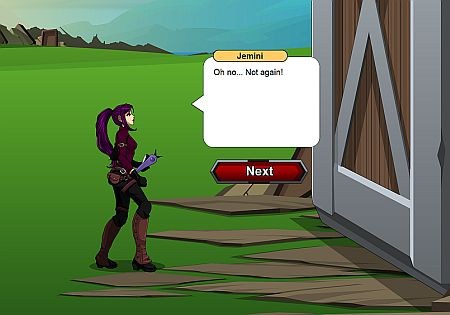 velc: awesome releases all around I must hug you AE staff...sigh only if my arms could stretch across the US Reply  Posted on 4/26/2013 8:15 PM
Delete  Reply

solius: i cant find sepulchures set but i dont care because of the set i got with the action figure last week Reply  Posted on 4/28/2013 1:09 AM
Delete  Reply

Autumnal: Kinda disappointing update, really. More and more emphasis on AC sales, and less and less story/quests. I feel AE is stretching itself too thin. Once Lore goes live, I expect the other games will all take another step back in development. Reply  Posted on 4/29/2013 3:14 PM
Delete  Reply