Getting pumped for the OverSoul Revolution? The Leaderboard has just been launched—so show the world how awesome you really are! Join the FIRST EVER TOURNAMENT in OverSoul, happening this weekend!  The OverSoul team has been hard at work tweaking the UI, creating new art, and collecting souls for new characters. Are you ready for Card Customization? We hope to launch that next Friday! 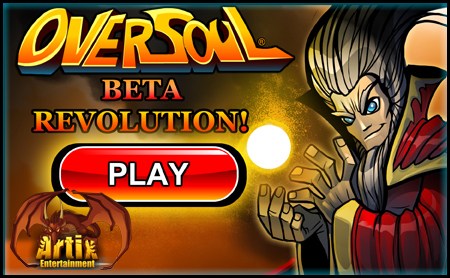 Journey to the Center of Lore! All heroes, monsters, and the world of Lore herself have a bright, burning core of magic at their center. But the forces of magic have become unbalanced, and you'll need to journey to the center of Lore to uncover... and fix... whatever is causing magical mishaps! Check out the first ever Artist Showcase Shop that features exclusive items created by Vokun—only available until Tuesday when a new featured Artist item set will arrive! 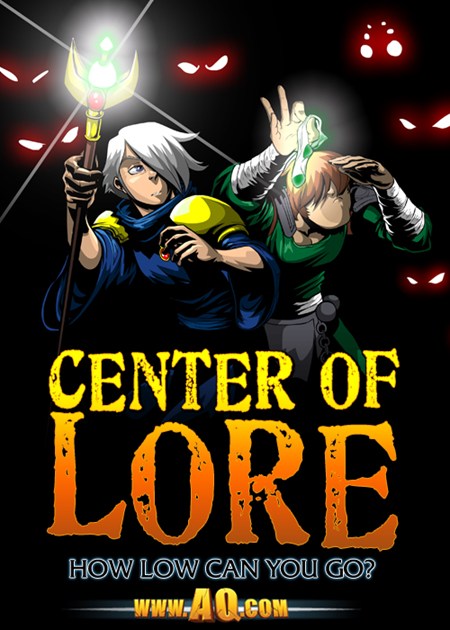 Davarril is ready to emerge from the Biological Preserve and enact his plan of botanical conquest. Prepare for the attack by equipping yourself with the new Botanical Battle Suit and the Botanical Hazard! The armor comes equipped with an active core, Rooted, that increases your defense by sacrificing mobility, allowing you to withstand serious punishment. The Botanical Hazard uses sticky, poisonous spores that can ruin anyone's day. 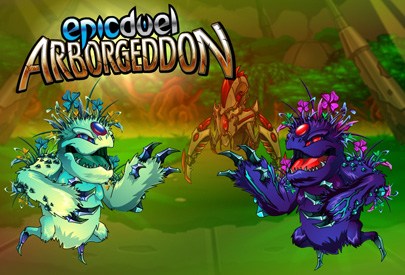 The Super City Mall is overrun with Zombies! New zombie related drops have been added to all the monsters in the mall. Pardon our dust: the Super City Mall is still being worked on as we deal with new changes for HeroSmash. A new contest for 2 volunteer artists and a writer is underway! Please note you need to be at least 18 years old. Read the HeroSmash Design Notes if interested in applying! 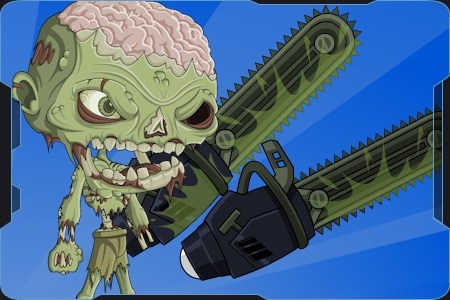 Karuna's Kids have been kidnapped! Karuna is worried sick and she'll need a hero to help find her missing children. With a mix of humor, heroism, rewards, and puns, this is one week you don't want to miss! And don’t miss out on the Rare Item Hunt; a super rare special weapon variant is hidden somewhere in one of the backgrounds—but it’s only available for 1 more week! Hurry! 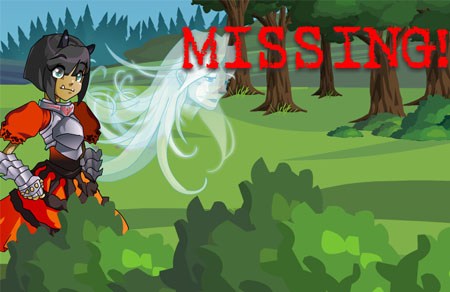 velc: First comment I think.NNNNNNNNNNOOOOOOOO where is dragonfable and mechquest well we already know about mech quest but really meh hi artix how is daimyo Reply  Posted on 4/19/2013 4:57 PM
Delete  Reply

Mega Mike: Hmm... Super City Mall... Zombie invasion... Is this a Dead Rising refference? If so thats pretty awesome, also just because its not showing here dosen't mean that MechQuest and DragonFable arent updating, MechQuest will reach its finale approximately 4 weeks from now according to Artix's post from earlier in the week though. Reply  Posted on 4/19/2013 8:22 PM
Delete  Reply

Colossus: Like the releases but something I'd especially like to commend is the change in female armor for AQWorlds. I'm not sure if this has been implemented for all the armors (most likely not) but I noticed that the Core Manipulator armor's female body was a lot more defined and sculpted, putting it on par with the level of definition on the male body. "Exposed" armors for females in AQWorlds was always something I was dissatisfied with because of how it was really just a tube for the arms and a wider tube for the torso. Anyway, love the new definition and I'm glad AE has once again demonstrated that they listen to us players. :) Reply  Posted on 4/20/2013 2:17 PM
Delete  Reply

Colossus: Not really. Obviously, we're not talking about sensitive areas but just like many of the male armors, there are unarmored areas that exist for form as well as function. But, previously, unarmored areas for females were far from the definition and detail of unarmored areas in males. That's just my point. Posted on 4/20/2013 2:17 PM

Damian_N.: In AdventureQuest classic a turret uses a PORTAL GUN it's hilarious and tough. Reply  Posted on 4/20/2013 7:34 PM
Delete  Reply