We heard your comments and suggestions, and so OverSoul is getting a complete Over Haul! All efforts are being put towards the complete OverSoul user interface overhaul, new game engine, and new card customization. The new User Interface will be released next Friday! Until then, play OverSoul and let us hear your thoughts in the Comments section below! 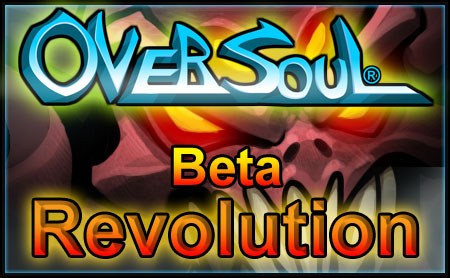 Prepare for the Chaos Lord showdown! Storm headstrong into Thunderforge and pit your blade against Chaos Lord Lionfang, and choose whether or not to spare his life. Become the all-new Darkblood StormKing Class, embark on egg-citing egg hunting quests this Sunday, and gear up in the Limited Time Evil Undead Armor Set arriving Monday! 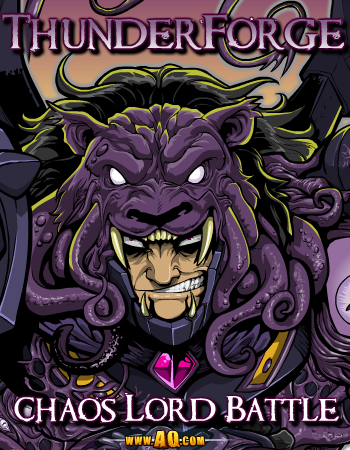 EpicDuel's resident interstellar sentient rabbits need your help to recover the fuel supply of their demolished ship. This fuel is stored within containers that closely resemble eggs. You can collect these eggs by winning PvP battles across Delta V for this limited time event. Visit each rabbit to see your progress and redeem your eggs for big prizes! Collect all the eggs to claim a special Egg Head Achievement! 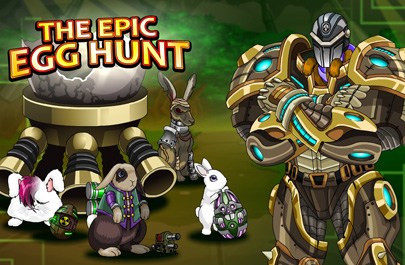 In honor of April 1st, Dage the Sneevil and his Sneegion have joined DragonFable! Hit the Dage button in your Book of Lore and test your might against the evil Sneegion—you might even win a Captured Sneegion Minion! Then, seek out Sek Duat in the Sandsea and deliver justice as far as the eye can see. Visit Cinquefoil in Book 3 Surewould to start your own quest for Sek Duat! 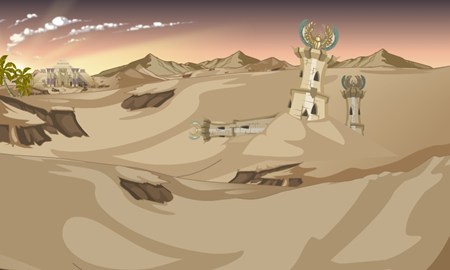 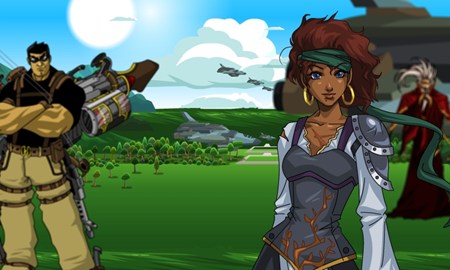 HeroSmash
Phase 1 of the Super City Mall has been released! Instead of 3 difficulty levels, we've raised the bar and released 4! And since there are no diseases in HeroSmash, what should Zombies be immune to?  New Boss monsters and a Member-only Arena are coming soon, where you can test future bosses and earn rewards through a Points shop! 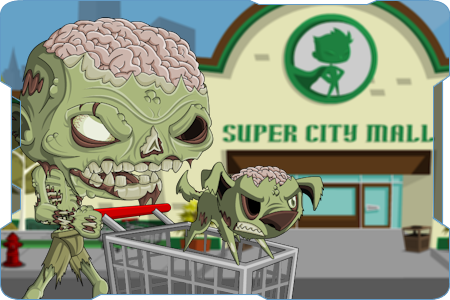 War has come to Grenwog! The Werewolf King and the wererabbits have decided to capture the Grenwog and infect it with lycanthropy! But the vampires aren’t about to let him get away with this so easily, hoping to use the Grenwog’s wererabbit army against the Werewolf King! Use your Limited-Time Emerald Wizard Staff, capable of summoning a flying monkey to aid you in battle, and keep Grenwog safe for everyone! 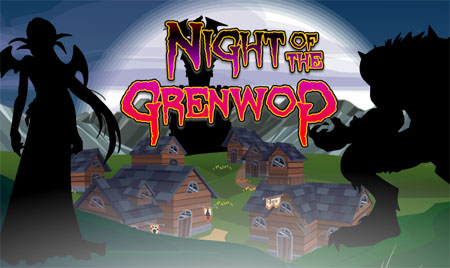 Ark_Zong: Finally something for HeroSmash!, I cant wait to fight lionfang, get his armor and helm, and get Darkblood Stormking class, AND I definatly want to play when Oversouls beta revolution comes!! so much good news! Reply  Posted on 3/29/2013 6:43 PM
Delete  Reply

Damian_N.: speaking of classes, I just came up with a few ideas samurai, spartan, pet tamer, multi-class(non-mem),elite multi-class(member), and shogun(member) Posted on 3/30/2013 12:49 AM

Cryptos2600: Yippee! The biggest thanks to everyone on AE :) HeroSmash is looking to be promising, because the level twenties look like a great place to farm in hehe. AQWorlds is having a roll on the past weeks and I hope on the weeks to come :) Reply  Posted on 3/30/2013 1:52 AM
Delete  Reply

kabimarta1: Just beat Lionfang in both standard and ultra forms, and got all the possible items I could get from him, including both his armor and helm. Now, if only he would drop his cape and his whip... Reply  Posted on 3/30/2013 11:48 AM
Delete  Reply

Cryptos2600: I was really looking forward for the finale shop in AQW but it was full of member and AC items. Why is it that every finale rare is meant for members and people with a lot of AC's. What about just one non-member set for every finale rares shop. Its better than nothing for us non payers. Reply  Posted on 3/31/2013 9:14 PM
Delete  Reply

Kurtorath: In AQWorlds, once the Tears of the Mother evaporated into the rain, wouldn't the hero try to take some of the water (in his helm or an empty potion bottle) back to King Alteon? Reply  Posted on 4/1/2013 3:06 PM
Delete  Reply

AlagathTheBold: Hey kabimarta1, i just can trust the wiki, so tell me, is the leonine storm armor mem or non-mem? Reply  Posted on 4/2/2013 4:01 PM
Delete  Reply