March into the New Releases!

It's an Orc and Ogre overload in OverSoul! Check out the new Orc Lobby and the 2 new Orc and 2 Ogre Characters. You can now sell back most Characters, and starting next week, you can unlock shop Characters! 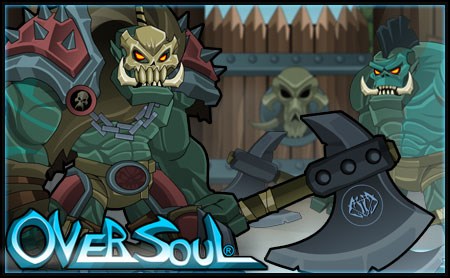 Battle on in the all new redesigned Battleon! With over 50 quests in the new Pet Shop, Museum, Apothecary, Armory, and more, your endless adventures have only just begun. Speaking of endless adventures… Dage the Evil has released even more Undead Legion birthday gifts. And don't miss the new Player Suggestion Shop update, where we turn your marvelous ideas into in-game items! 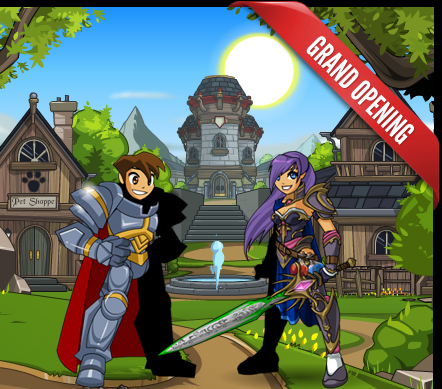 Ready the Yeti conclusion! The top 100 competitors in the Yeti Tournament will win the coveted Golden Yeti. Also concluding is the Frysteland saga, where you must battle Alydriah's champion, the fearsome Elite Yeti. Visit Rabblefroth to continue the Frysteland excursion, and also to answer another deep and meaningful question. Check EpicDuel's Official Youtube channel for a time-lapse video of Azrael's Anguish and Azrael's Annihilator. Rumor has it that there's a super-secret prize code hidden within the video—so watch closely! 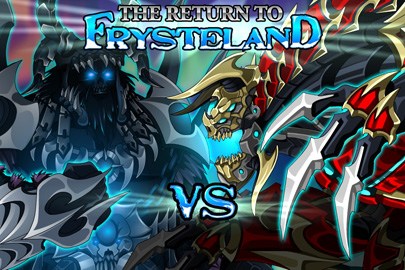 Tweaks all week! Llussion is working on updating the Default Armor look, and the new Membership Promo Gear is being battle-tested and designed for heroic adventures. Saint Patrick’s Day arrives next week, and the HeroSmash team is working on lucky items for this super lucky day!

In an effort to slowly infect Lore, Truphma Camps have been popping up all over the world. Despite your best efforts, these Camps always repair and regroup! Meet the Rebel Truphma as he reveals the Truphma philosophy—and the story unfolds in many different ways depending on your alignment! Check out your new Rare Item Hunt clue and claim your Giant Killer blade from the Limited Time Shop that will only be available for 1 week! 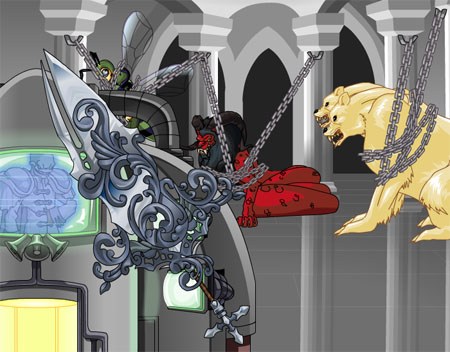 Tony: Is that guardian design going to replace the current armor design or will it be added later as a separate armor design. Reply  Posted on 3/8/2013 6:17 PM
Delete  Reply

Tristan Green: that is guardian prime, it can be bought from the shop as well, it will not be replacing the guardian design, just the people in front on the tower Posted on 3/8/2013 6:17 PM

Fife M: I know. I liked the old Cleric Joy too. And I also kinda miss how all the trainers were in one spot so you didn't have to walk everywhere for enhancements. Posted on 3/8/2013 7:04 PM

velc: Well I don't play MQ But DF is my #1 and give it some prop or at least Put in a word.On a diffrent note I just tortured Um Converted some one To dragonfable Posted on 3/8/2013 7:06 PM

kid_khaos: i almost cried seeing new battleon town i love the cliff from DF im gonna live there for ever... when im not questing Reply  Posted on 3/8/2013 10:36 PM
Delete  Reply

Cobra_Commander: i like the new design of the aqworlds battleon town! Reply  Posted on 3/9/2013 3:36 AM
Delete  Reply

Lelouch2411: can you please make a paladin class for non members and can be purchased with gold only plese i really want to be like artix Reply  Posted on 3/11/2013 6:57 AM
Delete  Reply

JackRiottech1997: So when is Lothalis holding the 2nd round interviews for AQW Ambassadors? I really wanna be one and think I have a good chance of making it. Reply  Posted on 3/13/2013 1:54 AM
Delete  Reply