You and your friends asked for it—and here it is: multiple mystery rank ups for existing in-game characters! Certain characters have been training and evolving to masters and legends… find out who in this week’s release! Now you can sell back Soul Gems, too! 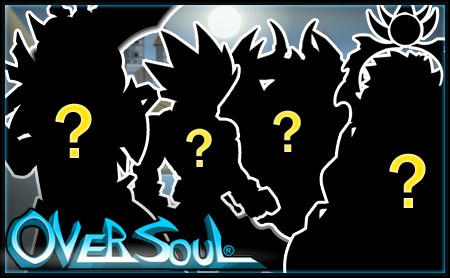 Dage the Evil is leveling up in real life—and is celebrating his birthday in game! Delve into the depths of Dage’s Underworld to create brand-new Undead Legion Items in the Soul Forge. After sacrificing your soul (and sanity) to Dage, head to the Darkblood Death Pits and help Logash complete his undying oath. Prove your worth in Dage’s Undead Legion, pick a bone with Lionfang in the Death Pits, and Battle ON to victory! 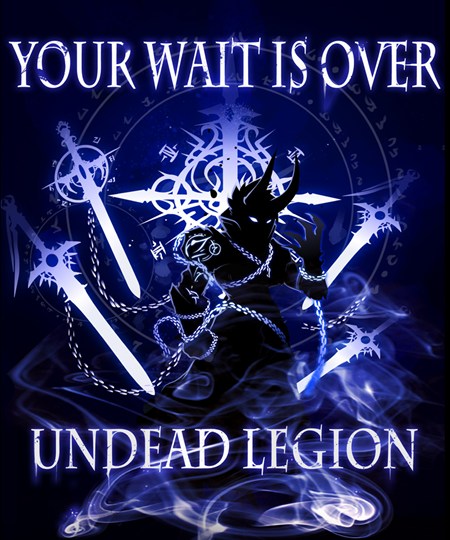 All that glitters is Golden Yeti Tournament!  It's not too late to make it on the leaderboard—ending next week! Three new Cores have been added: Dead Battery - Curse a target to steal their remaining energy if they are slain while the curse is active; Nanosteel Armor - Passive armor core that reduces the defense reduction of critical hits inflicted on the owner; and Plasma Meteor - Energy variant of Meteor Shower. Also… EpicDuel turns 4 years old! 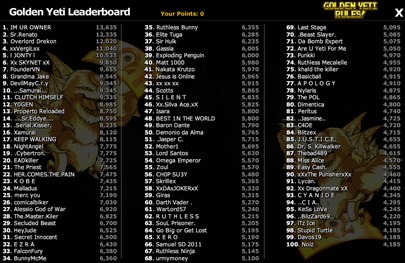 New elemental randoms, as well as new merge and DC items with the wind elf blacksmith in southern Falconreach, Sielu.

This week in HeroSmash, we have redesigned the default character look. And we need your help testing a new Dragon-sized Monster! The monster is planned for a new arena zone. As soon as it’s ready, we will let you know so you can prove your worth in the arena! Stay super! 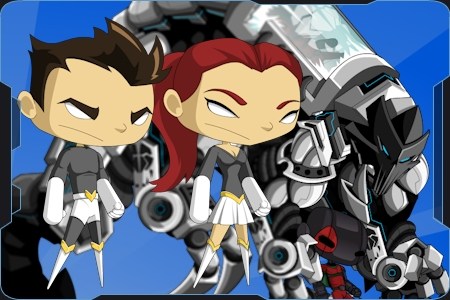 Aelthai is taking an emergency call to Dragon Claw Island! It’s up to you and the Archmage Kalanyr to take the Jr. Squires of Order on their annual camping trip. The journey at the cave of an Ice Yeti; the danger… and puns… snowball from there! Get your Tribal Shaman Staff from the Z-Token Shop and rain a wall of spears down on your enemies, and you get an additional boost when paired with your Tribal Shaman Armor! 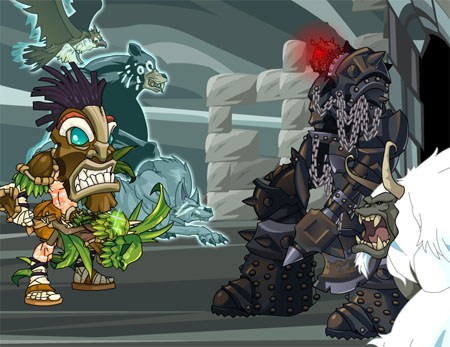 velc: how come dragon fable doesn't get a picture or a in depth description.betrubung swamp much Reply  Posted on 3/1/2013 5:36 PM
Delete  Reply

Cobra_Commander: you can get the cool legion hammer called "soulforge hammer" furthermore..it can use to merge some items from dage's merge shop Posted on 3/1/2013 7:51 PM

boshfighter: me too and by the way if you go to soulforge and get a cool legion item tomerge you need legion tokens and to get started you need to pay 2000 ACs Posted on 3/1/2013 7:51 PM

Damian_N.: Speaking of birthdays mine is three days before artix entertainments anniversary. Reply  Posted on 3/3/2013 10:44 AM
Delete  Reply

boshfighter: all of these games have perfect updates except for DF Reply  Posted on 3/4/2013 10:04 AM
Delete  Reply