Here’s your chance at wining something as EPIC as you are! Pit your creative talent and amazing drawing skills against mainstream memes, cultural icons, ideas, jokes, perspectives, images, and media, all in Artix Entertainment style. Read more for full contest details, rules, and rewards!

OverSoul has been OverSaturated with new characters! Can you defeat and possess the LoveWeaver, Orc Peon, Orc Warrior, Orc Axeman, Orc Beserker, and 2 other mysterious fiends? In addition to new characters, Boss power has been adjusted, there is an Orc Fort Background, and Taurus that will be ranked up has a new skin! 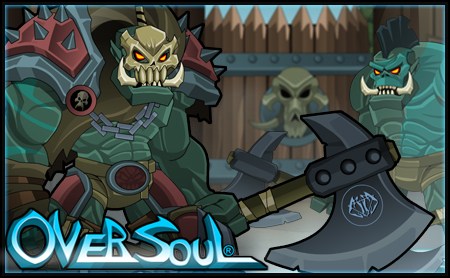 Face an undead General as it leads an attack from atop a monstrous black dragon in the all-new Battle Tutorial. Up for a bigger challenge? Pounce upon the Hittin' the DoomKitten challenge fight, the nearly unbeatable furry fiend from DragonFable. Gear up in the Limited Time Shop Rare items, the limited-time TrophyHunter Armor Set, and the newest additions to the Player Suggestion Shop before heading into battle. There is no time to waste… especially with Limited Time items! 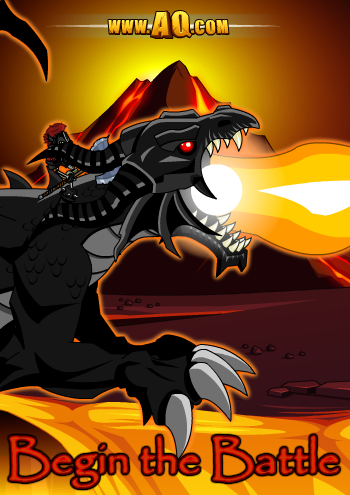 Get ready for Yeti! The Golden Yeti Tournament is about to begin, and those epic duelers with Omega Tickets are eligible to participate. If you have the ticket, all you need to do is duel! The Tournament will run for 2 weeks: points are awarded for all PvP victories; participants can check their progress on any of the Golden Yeti Statues scattered across Delta V; and the top 100 participants will receive a Golden Yeti and an achievement based on rank! Don’t forget to submit your best screenshots showing off Omega in our new contest at http://forums2.battleon.com/f/tm.asp?m=21126844&mpage=1&key=&#21126844 . 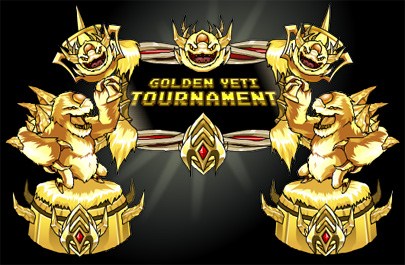 Explore the Sandsea Pyramid in search of the next Gate in True Mortal's saga! Visit True Mortal in Stoneheart Fall, in Book 2 to get started! 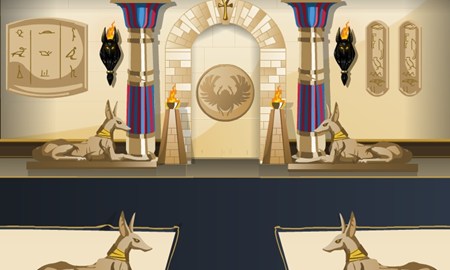 There isn't a second to lose--the second wave of Limited Time Commemorative weapons is here! This second wave of weapons features two shoulder weapons which will combo for some amazing DoTs! Also look out for higher level versions of old weapons!

Happy Birthday Postmaster! Check out Postmaster's Birthday shop and get his gear before it's gone for a whole 'nother year!

What could be better than a week of Snugglefest? Two weeks of Snugglefest—and now with shadowponies! Shadowponies want to join in the festivities, but an ancient evil from their past threatens to spoil the entire holiday! Head to Warlic’s Magic Mirror and get your get your Red Viking, Red Valkyrie, Rose Maiden, and Suave player faces. Engage in the Refer-A-Friend Challenge and get awesome prizes if we can hit 50,000 NEW, UNIQUE REFERRED PLAYERS by March 14th! Check out our Design Note post for details at http://forums2.battleon.com/f/tm.asp?m=21114271 . 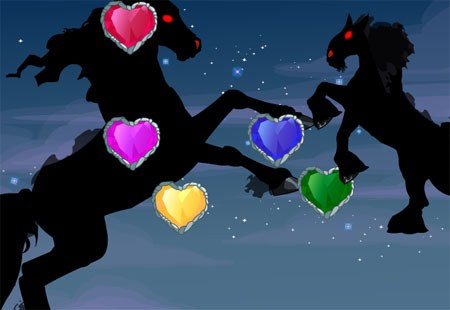 Kazuma: I began playing the Adventure Quest release and almost fell out of my chair when "Inky Sky" was introduced. The puns were terrible as usual, but I didn't expect any less, though... it's AE, after all. Great job on this week's releases. Reply  Posted on 2/22/2013 11:55 PM
Delete  Reply

Colossus: Artix, does J6 stand a chance of going to space in the AASA competition? If so, we really need to get more advocation to vote for him, don't you think? Reply  Posted on 2/23/2013 2:26 AM
Delete  Reply

Cryptos2600: Well, they were busy creating the new map for Battleon so maybe that was why there were only a few quests on the new release. Even so this week's release is for new players not veterans, so that could explain the weak monsters and short story. Even though, I still like the release. As long as its original its great! Posted on 2/23/2013 1:50 PM

minaise: the dragonfable update is the sand gate quest in book2 given by true mortal Reply  Posted on 2/23/2013 6:16 PM
Delete  Reply

kabimarta1: I think I liked the new tutorial release this week. It was rather amusing that there was no dialogue in all the cutscenes played within it. Reply  Posted on 2/23/2013 9:40 PM
Delete  Reply

JackRiottech1997: The AQW release was ok, but I think they could combine the Serval/Twilly tutorial and the new tutorial to make it seem like it gives background info, combat practice, etc. Reply  Posted on 2/23/2013 11:19 PM
Delete  Reply

Tuskasami: Could you add a interface to aqw combat where it shows active effects on both your character and other people characters? it would make combat more simple yet more challenging in ways. For example, if someone has a stun on you it pops up under your character portrait with a counting down number. Reply  Posted on 2/25/2013 10:21 AM
Delete  Reply