The world of OverSoul is evolving! The first world map now has landmarks, and 5 new Characters have been spotted roaming about. The Taurus card has been revamped and its Legendary from is now obtainable in the Labyrinth Shop! 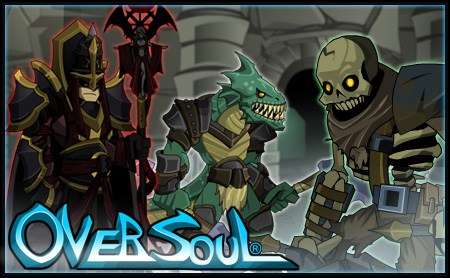 Cultural celebrations taking place in real-life are now in-game! Celebrate Carnaval of Terra da Festa and embark on the first-ever Special Event to feature daylight, nighttime, and English/Portuguese translations. After you have /danced the night away, slither on over to Yokai Island to commemorate the Year of the Snake in Akiba’s Chinese New Year. New items, quests, monsters, NPCs, and more await your arrival! Become part of history in the making and Festa On to victory! 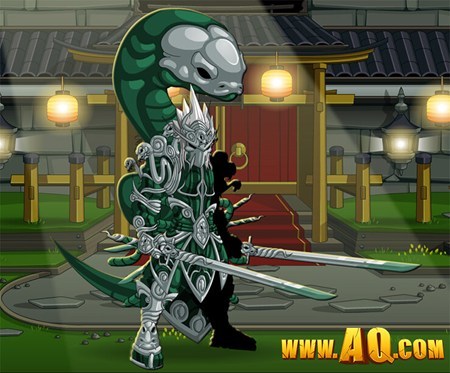 Omega has finally arrived, and OMG it is epic! Get ready to experience a whole-new EpicDuel, loaded with new items, new Character Creation, customizable weapons, Omega Achievements, Frysteland expansions, improved NPC AI, and more! Because of your suggestions on the forums, we have also implemented many balance adjustments, and currently working on a mid-week release based around Azrael and improvements to the core system. 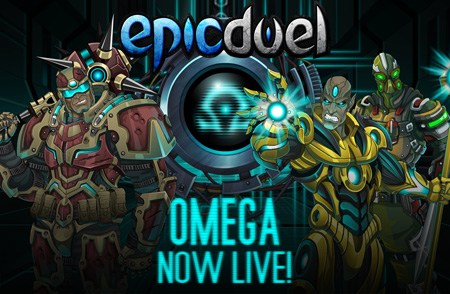 A new Rosefort quest in the Rosewood (Book 3) is waiting for you! Hidden Rose weapons shop in the quest, and meet Magus Hansa face to face. Play through past HHD as the Storybook is now available through the Book of Lore. There is also a book on the how magic works in Lore, and you can festoon yourself in DC Carnaval Capes just in time for Carnaval! 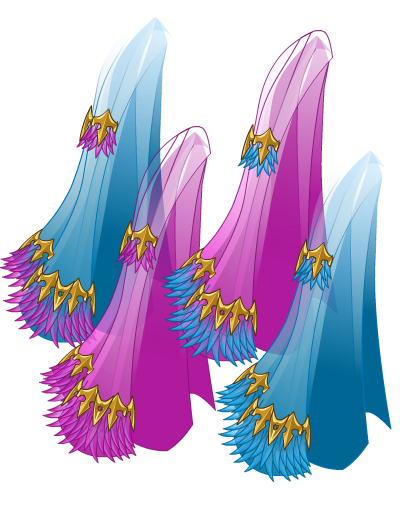 A new quest approaches! Can you discover it in Soluna City? Shadowscythe are coming into the city, and there's a reward, too: an energy blade that StarCaptains can merge with an item (if you have enough Valor Badges) to increase its power. Or, everyone can buy the powered version with NovaGemss. Also the House Trophy front arms will come out later today! 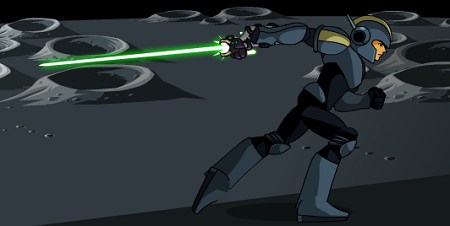 It’s super cold in HeroSmash! A cold front brought in freshly fallen snow from the North... along with super big Radioactive Snow Brawlers, too! Help us test this Beta Smashmas War, and you may even find some RARE monster drops. And that’s super cool! 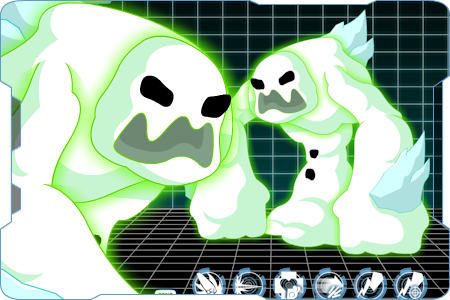 Can you survive the a-pork-a-lypse? Cysero created a transformation armor so marvelous it is beyond porktacular, so lush it is beyond tropigcal, and so stupendous it can only be Ep-Pig. But the armor has gone missing! Help Cysero unmask the one responsible for stealing this armor and hogging all the glory! Another clue to the Rare Item Hunt has been revealed, and the SnowStar throwing star has been added to the Limited-Time Shop! 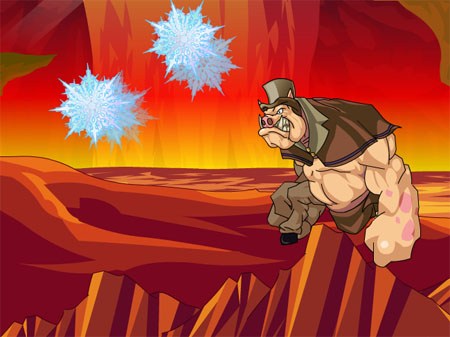 protronicus: i seriously doubt that. unless you are a mod yourself and have some sort of super class. Posted on 2/9/2013 3:31 PM

Bloody: Dangit, comment FAIL!!!! Anywho, Dear Artix, I was wondering if u could do a Tim burton inspired event? I would love that more than anything, for I am a HUGE fan of his work, especially "nightmare before christmas," and "Charlie amd the chocolate factory", as well as a HUGE fan of your work!! So would u please consider it Reply  Posted on 2/10/2013 4:12 PM
Delete  Reply

Xalus: I would just like to thank AE and all the amazing talented artists for giving us such a fantastic world we can immerse our selves in, every weekend I play every release!! And I can't get enough. Also this year I look forward to going to Dragoncon this year, it has been a dream to meet you guys! Bravo AE and Battleon!!! Reply  Posted on 2/10/2013 4:53 PM
Delete  Reply