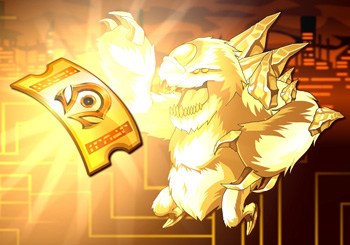 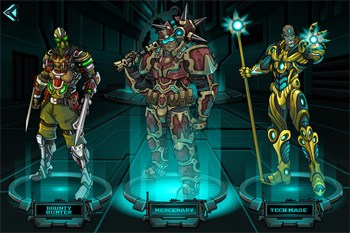 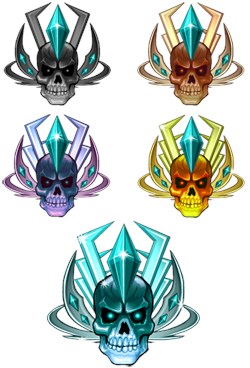 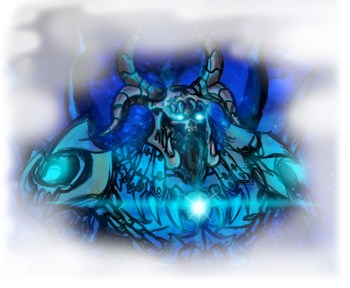 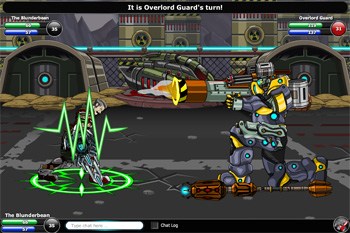 Blizzard: EpicDuel and MechQuest were the only games by Artix Entertainment that I never played very long. They just weren't my type. I play MechQuest for a good few months, but I got bored of it and went back to DragonFable. EpicDuel never sat well with me in how it was designed, so I played for a day and went back to AQW. I'm still very thankful for everything you guys do for us and I will always support your games! :D Reply  Posted on 2/6/2013 10:03 PM
Delete  Reply