Today, we start a new tradition

One thing I love about AE, is we are always doing new and interesting things. One thing I hate about AE is there are so many new crazy things going on they are impossible to keep track of! Mondays are planning days. Fridays are release days. So it makes a lot of sense on Wednesday, to walk around the lab then release a mega jumbo sized bullet list of everything I see people working on. 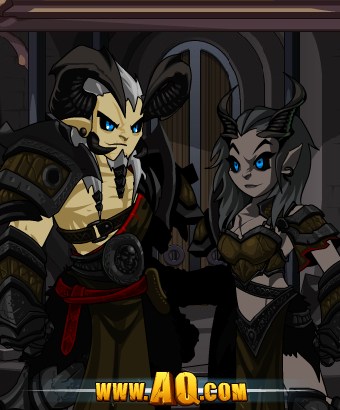 Wednesday Rapid Fire Update Question: What should our first real mobile game project be? Is building a casual AdventureQuest style game with our new art, pvp, and chat the way to go? Should we try turning DragonFable & MechQuest into mobile games? Should we make a new version of Moglin Punter? (You know... that game we made WAY BEFORE Angry Birds!)